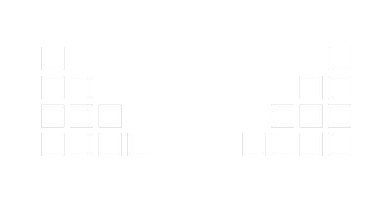 The first official release on Wolves Records, The Pack by Reepa, provided the soundtrack for the Wolves new kit unveiling on Thursday morning.

As Wolves’ new Castore strip for the 2022/23 campaign was released, the club turned to the local artist to enrich the unveiling, which showed members of the men’s and women’s first-teams posing in the new strip.

Grime artist Reepa, who headlined the second LOUDER event at Molineux in March, hails from Wolverhampton, showing the Wolves Records pathway of exposing the musical talents within the local area.

Supporters can listen to The Pack on Spotify, Apple Music, Amazon and YouTube by clicking here.

Our new #Castore home kit for 2022/23 is available to pre-order 👉 https://t.co/iWVhnYhzlF pic.twitter.com/YMvh27AVkX

Reepa wrote The Pack bespoke for the kit unveiling, representing his city, and the song’s potential appearance in the music charts will increase exposure for the area and Wolves Records.

Wolves’ general manager of marketing and commercial growth, Russell Jones, said: “The primary target for Wolves Records when we began the unique project last year was to provide a platform for local artists to gain more exposure and we’re extremely proud to have handed this opportunity to Reepa, who impressed the crowd so much at our second LOUDER event.

“Reepa created The Pack bespoke for our kit launch and we feel it complements our announcement video greatly. Now, we hope this opportunity can be the first of many collaborations between the club and Wolves Records in the future.

“We hope our supporters embrace this collaboration and are proud that a local artist has been able to contribute so much to what is always one of the biggest announcements of the year for the club.”